Additionally, from his analysis of the above, the probability is high for the US to soon experience its third Great Depression since 1920 and its first since 1929.   Markowski discovered that the 2020-2022 period for the US stock market and economy was eerily similar to the conditions which led to the 1920 to 1921 Great Depression.  The Depression, which resulted in a 46% decline for the Dow Jones index, has been overshadowed by its 1929-1939 little brother. It began after the 1918-1920 outbreak of the Spanish Flu in the US.  Up until Covid, the Spanish Flu held the record for deaths of US citizens (675,000) due to a pandemic.  See, “The depression of 1920-1921: Why historians — and economists — often overlook it”.

According to Michael, 1920–1921 was characterized by extreme gyrations for the Consumer Price Index.  Inflation went from 7% in November of 1920 to -15.8%, in June 1921, the largest ever percentage decline covering 140 years of data.  Wholesale prices fell 36.8%, the most severe drop since the American Revolutionary War.  The peak to trough percentage decline for the consumer price index from 1920 to 1921 exceeded every year of the 1929-1939 Great Depression.

Mr. Markowski is in the process of preparing his research findings to be published as soon as possible and hopefully during the week of February 14.  The report will provide the rationale and substantive data which support his predictions.

Michael is very concerned about a market crash occurring imminently for the following reasons:

Michael is recommending the following:

To subscribe to AlphaTack Intelligence’s FREE alerts and for access all of Mr. Markowski’s media verifiable market crash predictions go to https://alphatack.com/.  AlphaTack, whose slogan is “Growing Assets against the Wind”, specializes in strategies including the Bull & Bear Tracker which enable a portfolio to grown in volatile and declining stock markets. 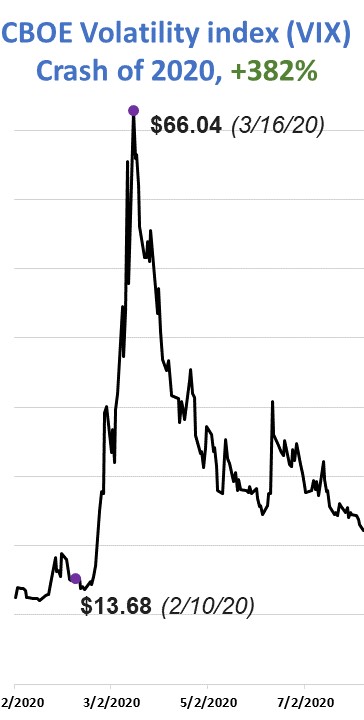