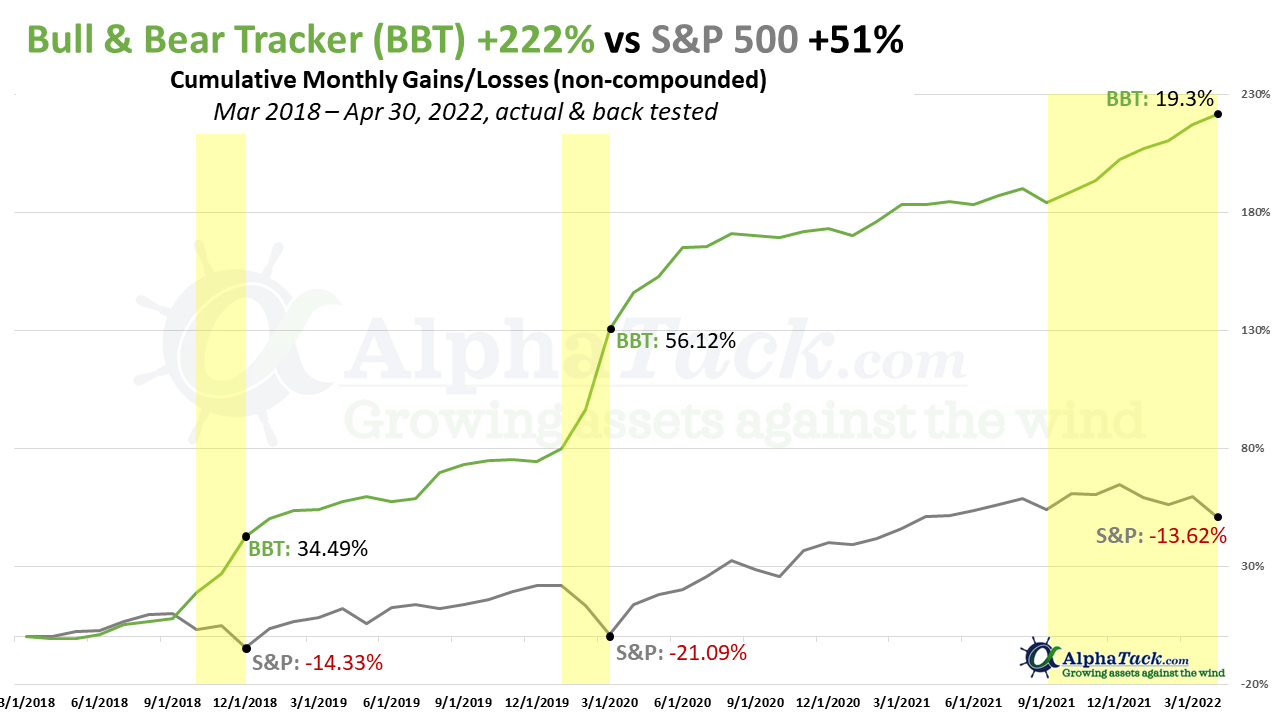 The SCPA operates similarly to the algorithms which are used by meteorologists to forecast the intensity and the pathology for a hurricane.  The SCPA which also powers CashTracker.com does the following:

The SCPA is a significant breakthrough for all investors.  The potential for a market to crash, for a correction to become a crash, a crash’s intensity and post-crash events are now forecastable.  Instead of riding out crashes, as was similarly the case for hurricanes, investors now and in the future, will know when to get out!

The table below contains the initial forecasts and dates for when forecasts became accurate from March of 2020 and after the SCPA was developed.

Since 2001, when Michael Markowski was the director of research for StockDiagnostics.com (for review see Barron’s June 3, 2002) he has been developing algorithms.  The common denominator for each of his algorithms is that each evolved from Michael’s empirical research of extraordinarily negative stock market anomaly events.  Michael utilized the algorithm that he developed from conducting an autopsy of Enron to predict in a September 2007, Equities Magazine article, that a “day of reckoning” was coming for the US’ five largest brokers including Lehman, Bear Stearns, and Merrill Lynch. Lehman and Enron had the exact same cause of death.